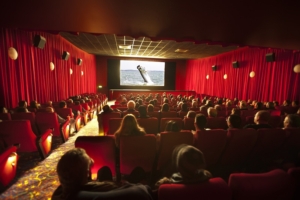 The motivation behind the RISE Festival

In its 12th year, RISE is on a mission to celebrate the diverse world of fly fishing, to connect anglers through shared experience, and to create public awareness of fly fishing’s new dynamic emergence. It’s the biggest kick-off to the fishing season there is!

For many, RISE Fly Fishing Film Festival has become so much more than just going to the cinema. These annual fish-fests have become a true celebration of fly fishing, it’s an excuse to get together with friends and reminisce about the past season as well as look forward to the season to come.

Your feedback is encouraged by us to continue rolling out a better tour each year. Last but not least, we would also like to publicly raise awareness about the central role fly-fishing plays in nature conservation. Without the tireless voluntary work of the clubs and individuals many waters and fish species would be far worse off than they already are.

Gin-Clear Media is a multi-media company based in Te Anau, New Zealand, whose enterprises include leading feature films, websites, events and exhibitions. RISE is Gin-Clear Media’s 12th annual film festival, the festival tours to 65 cities in over 16 countries world-wide making it the most expansive festival of its kind and adding to its increasingly important influence in the fly fishing film genre. 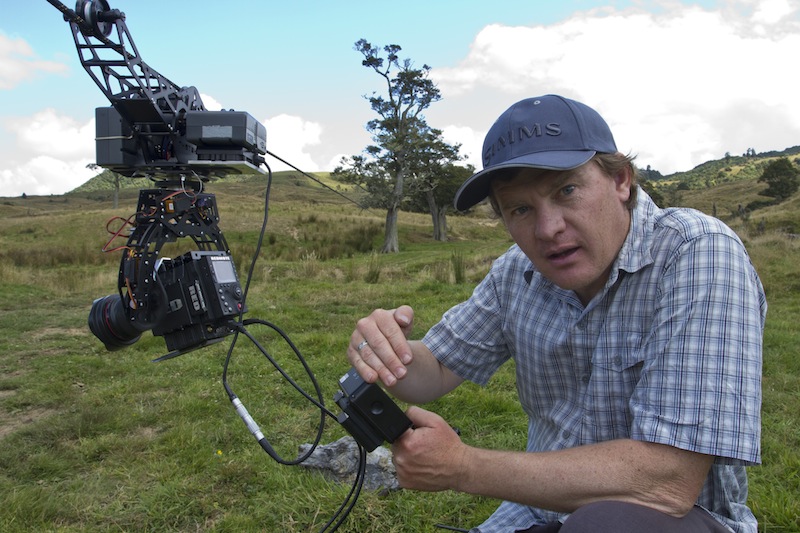 Nick ReygaertMr. Gin-Clear Media
Nick is the man behind Gin-Clear Media. He is world renowned for producing some of the best fly fishing films of all time, e.g. the Trout Bum Diaries, and then his own films such as THE SOURCE Movies, HATCH, PREDATOR, LEVIATHAN and the BACKCOUNTRY films.

In 2006, Nick initiated the RISE Fly Fishing Film Festival in New Zealand and Australia. He lives in a small town in New Zealand called Te Anau, where the magnificent fishing is a constant source of inspiration. 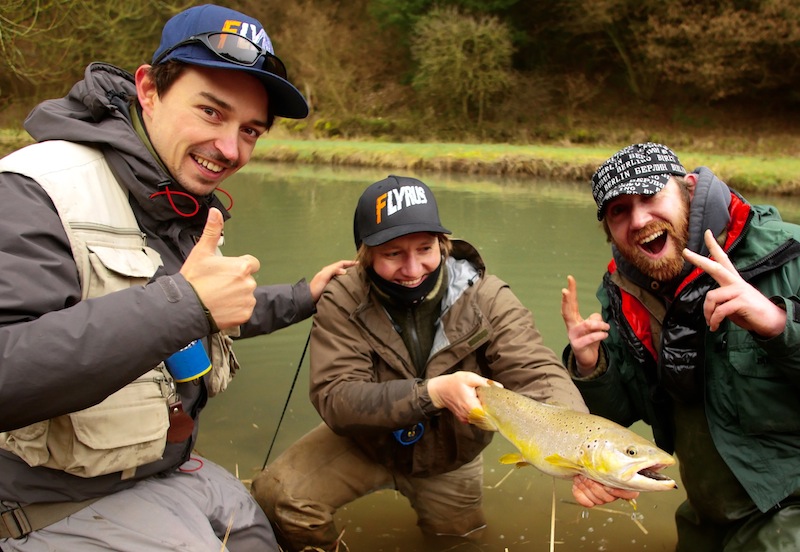 Ole Rogowski and Simon StäbleinEvent managers DE
Known for their fly fishing school FLYRUS, Ole and Simon also produce fly fishing films. In 2016, their first film was in the RISE, which was very well received by most of the guests due to its unconventional style. Ole and Simon live in Berlin and are responsible for organizing the festival in Germany. Sebastian Bremm and Thomas SchatzmannEvent managers in AT & CH
Thomas and Sebastian from Secret River’s Fly Fishing have been part of the RISE team since 2016. They organize the RISE in Austria and Switzerland and also moderate shows. When not on the water, they sell fly fishing equipment via their online store. Their adventures take them from the “Secret River” in Austria into the wide world. Pierre Monatte, Yves Richard & Seb RichardRISE France Team
Pierre, and father and son duo, Yves & Seb are our event managers for the RISE France Tour. They are life long friends that share a passion for fly fishing and films. Pierre is an accomplished film maker, Yves is a musician and voice over artist and Seb a web developer; a formidable partnership that keeps the large French tour running like clockwork. 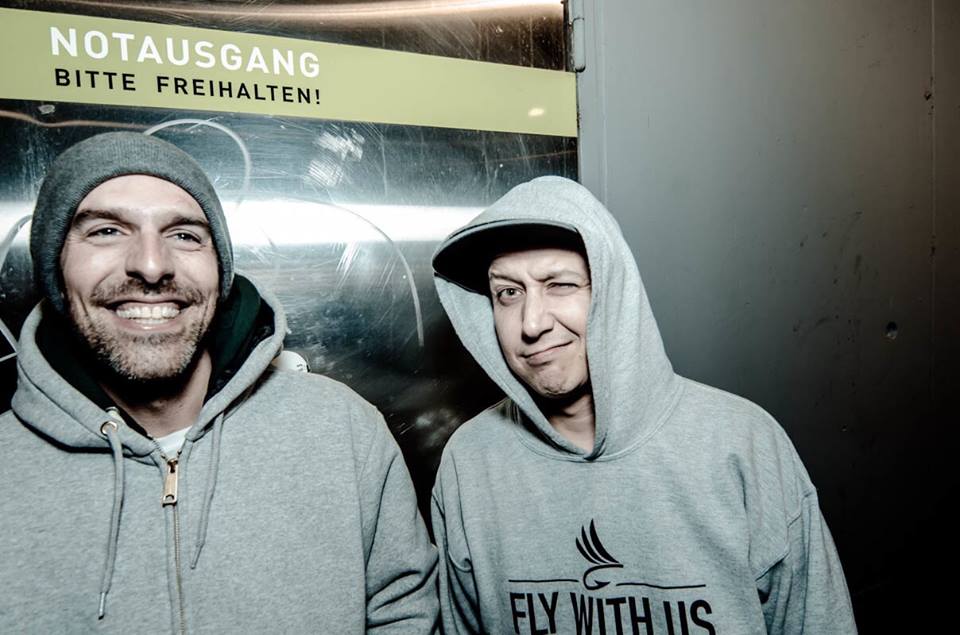 Morten HuwylerModerator and RISE Veteran
Morten (Mr McFly) is our main man in CH. In 2012 he toured Europe for over three weeks to conduct RISE shows. Since then, he has been hosting the show in Zurich year after year, which is also his hometown. Patricio ChurruarinEvent Manager Argentina
Pato is our Event Manager in Latin America since 2015. A well known fly fisher in Argentina, Pato has retained the pure stoke of fly fishing and was a perfect fit to run our Latin American tours. When he is not traveling the world in pursuit of things with fins, he lives happily with his wife and daughter in Buenos Aires. Jeff ForeseeRISE NZ host
Jeff is an accomplished guide and angler who is based in the trout rich waters of Wanaka, in NZ’s South Island. He has dedicated his life to exploring the most coveted fisheries on the planet. His passion for the sport of fly fishing is tangible and as such he makes a great host for the NZ leg of the RISE Tour. Carsten DogsMentor
Organized the tour’s cinemas in the first year (2012) and then joined as event manager and host of the D-A-CH tour. After completing the festival in 2017, Carsten decided to spend more time with family and other projects. Nonetheless, Carsten continues to actively support as mentor and presenter at the North German shows. 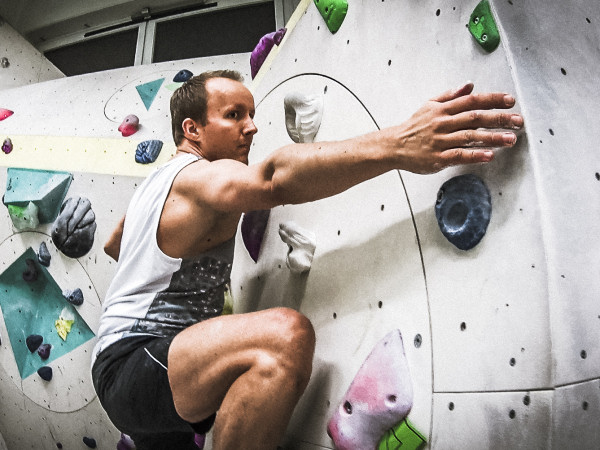 Henning TratzData Manager
The master of the data … Hundreds of gigabytes move through Henning’s cables year after year, so that all the cinemas get timely and checksum-exact movies. RISE is reknown for its super high quality films and Henning plays a big part in that. Incidentally, he helps us with a variety of digital media, part of his job at www.joffs.de.
Page load link
Go to Top